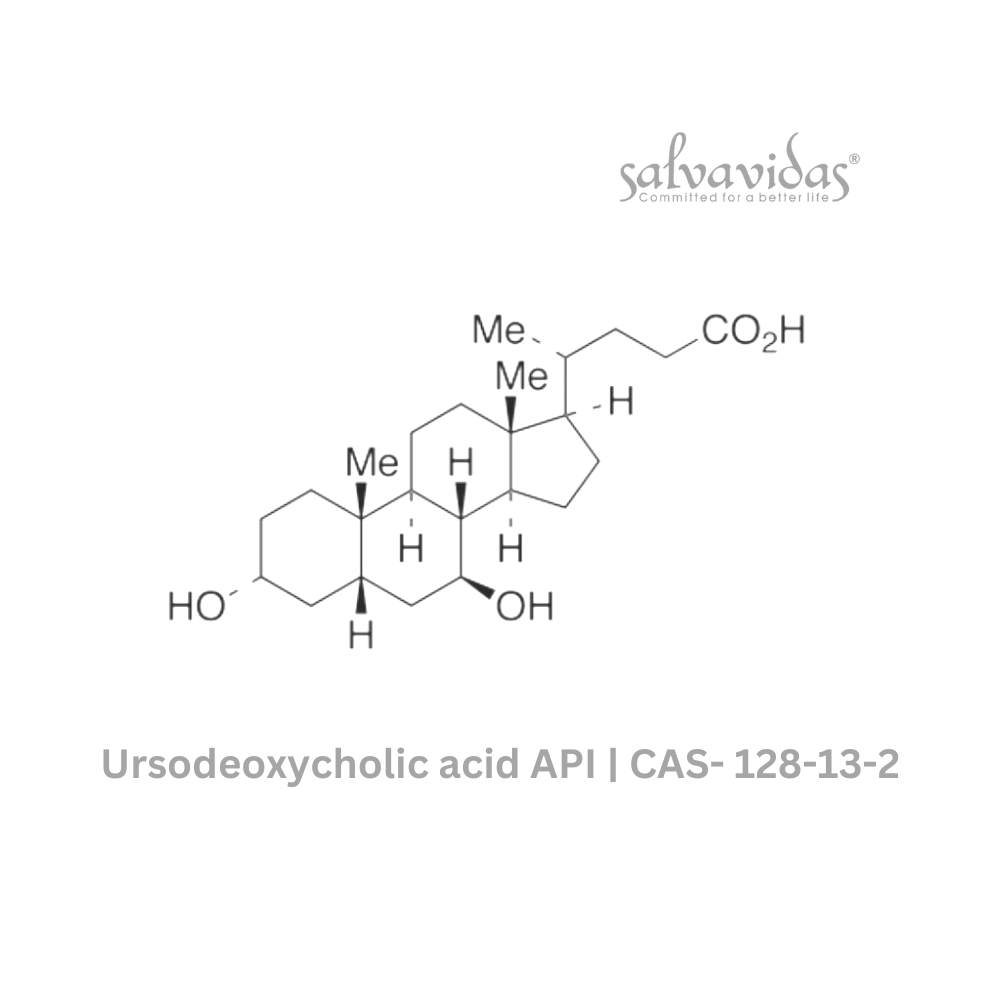 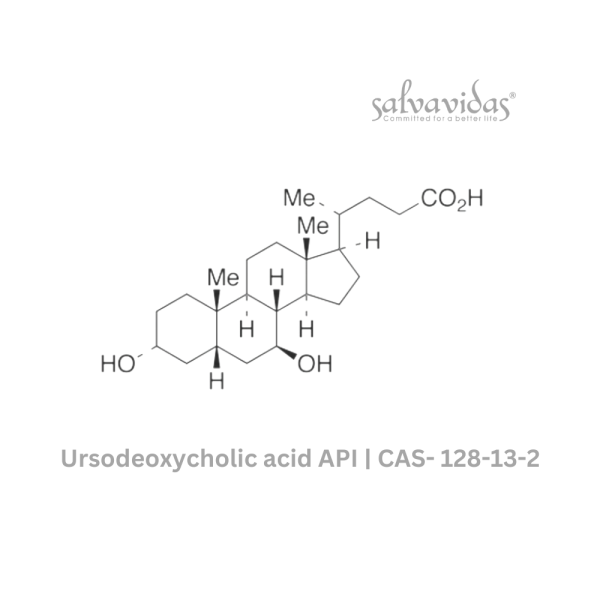 By allowing bile to move more easily through the liver and shielding liver cells, ursodeoxycholic acid lowers high liver enzyme levels. The anticholelithic is the primary mechanism. Although the precise mechanism of ursodiol’s anticholelithic activity is not fully understood, it is believed that the medication is concentrated in bile and lowers biliary cholesterol by limiting its intestine absorption as well as hepatic synthesis and release of cholesterol. Because of the decreased cholesterol saturation, the cholesterol in gallstones can gradually dissolve, leading to the eventual disintegration of the stones.