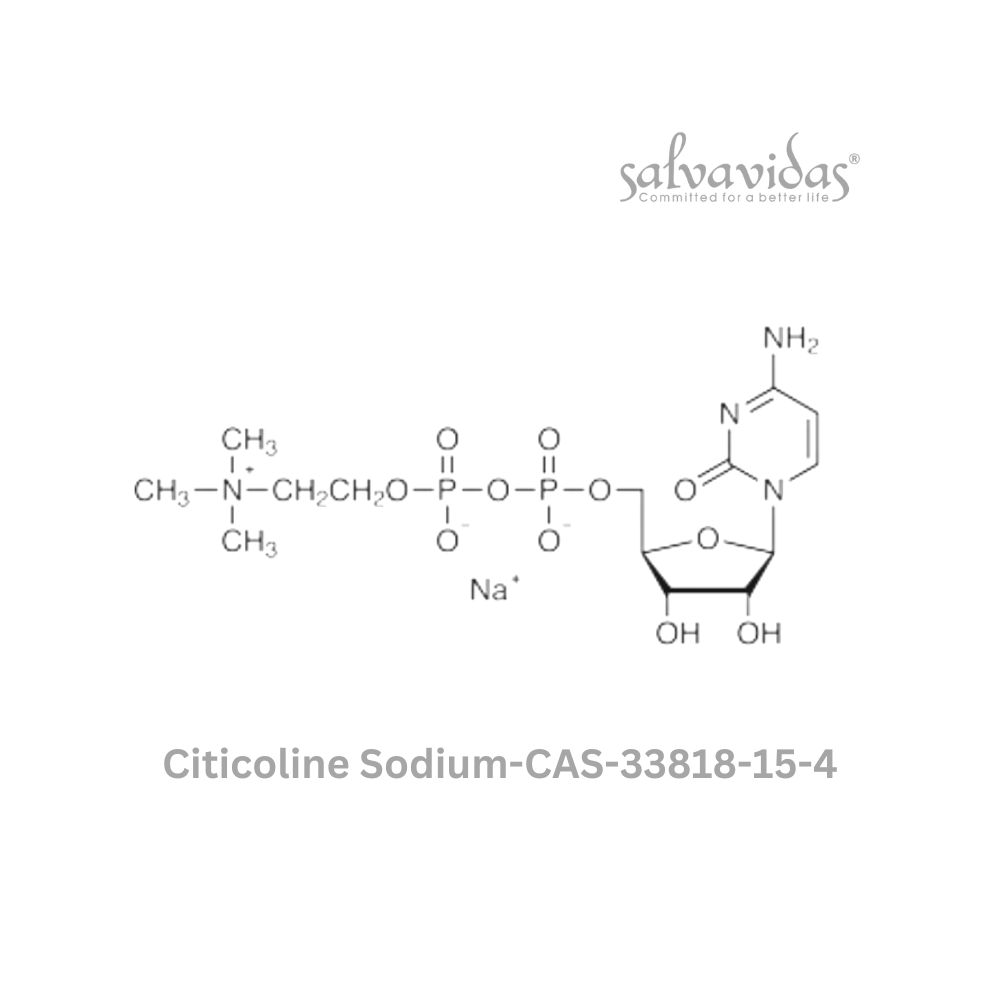 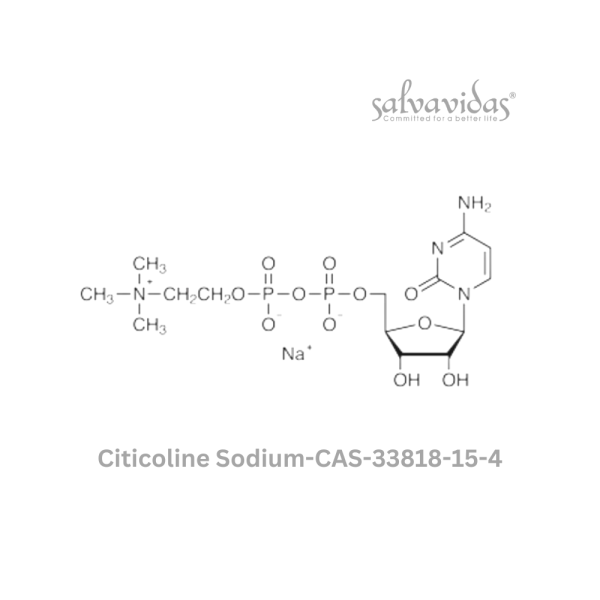 Citicoline works primarily by acting as a source of choline. Similar to B vitamins, choline is a nutrient required for the brain to produce the acetylcholine neurotransmitter. The vast majority of people do not consume the appropriate quantity of choline, which can result in mental impairment even in cases of mild deficiency.

In order to increase the production of acetylcholine, citicoline can aid to augment the amount of choline in your bloodstream. The most intriguing aspect of Citicoline is that it has been shown to be more effective in boosting cognitive function than taking choline supplements in the same dosage. This is due to the fact that citicoline is a more bioavailable precursor of acetylcholine.

Cytidine and choline, the supplement’s two primary ingredients, are divided up and dispersed. It aids in triggering the manufacture of phospholipids as it is integrated into them. Citicoline also has an impact on a variety of different neurotransmitters and brain chemicals. By serving as an acetylcholine precursor, it has an impact on a number of cognitive functions. The central nervous system’s levels of dopamine and norepinephrine are likewise raised. This may possibly be the reason that many users report lower overall stress levels and an improvement in general well-being while taking this supplement. The brain may also benefit from citicoline’s protection. This could lead to the activation of many antioxidants.

This enhances general health by removing various toxins and poisons from the brain. This brain protection effect is also assumed to be aided by an increase in phospholipid metabolism, which keeps the individual cell membranes better able to communicate with one another.