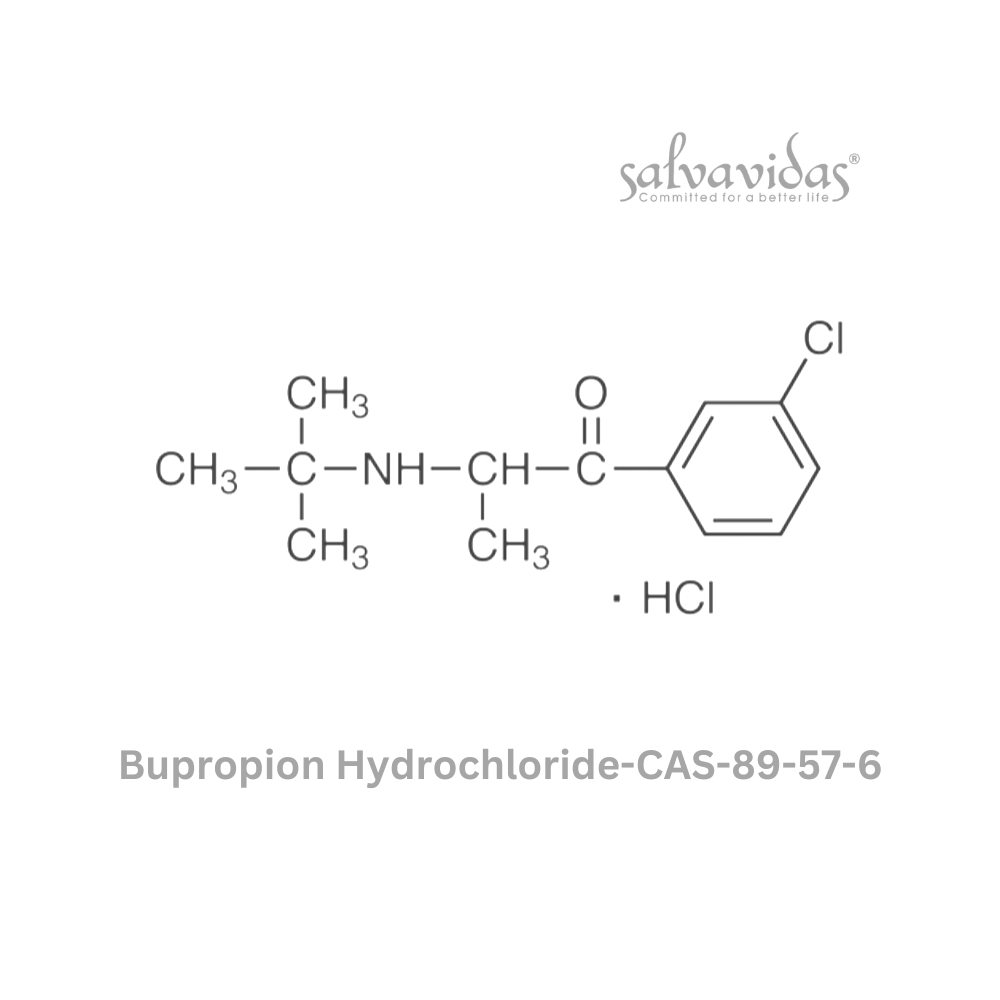 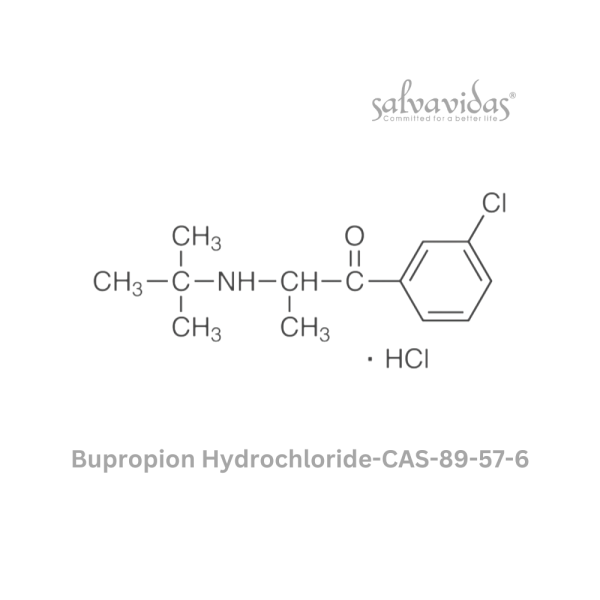 A norepinephrine/dopaminereuptake inhibitor (NDRI), bupropion hydrochloride prolongs the duration of action of norepinephrine and dopamine within the neuronal synapse as well as the downstream effects of these neurotransmitters by weakly inhibiting the enzymes involved in their uptake from the synaptic cleft. Bupropion primarily binds to the dopamine transporter and the norepinephrine transporter (NET) (DAT).

Bupropion is a unique option for the treatment of MDD as it lacks any clinically relevant serotonergic effects, typical of other mood medications, as well as any effects on histamine or adrenaline receptors, despite having comparable efficacy to conventional first-line options for the treatment of depression like SSRIs. Bupropion is less likely to elicit sexual adverse effects, drowsiness, or weight gain as opposed to SSRIs or TCAs, for example, because there is less action at these receptors.

Bupropion is believed to have its anti-craving and anti-withdrawal effects when used as a smoking cessation aid because it inhibits dopamine reuptake, which is thought to be involved in the reward pathways connected to nicotine, and because it antagonists the nicotinic acetylcholinergic receptor (AChR), which lessens the effects of nicotine. Furthermore, bupropion’s stimulatory effects on the central nervous system are comparable to those of nicotine, making it safe to use low doses of the drug as a nicotine replacement.