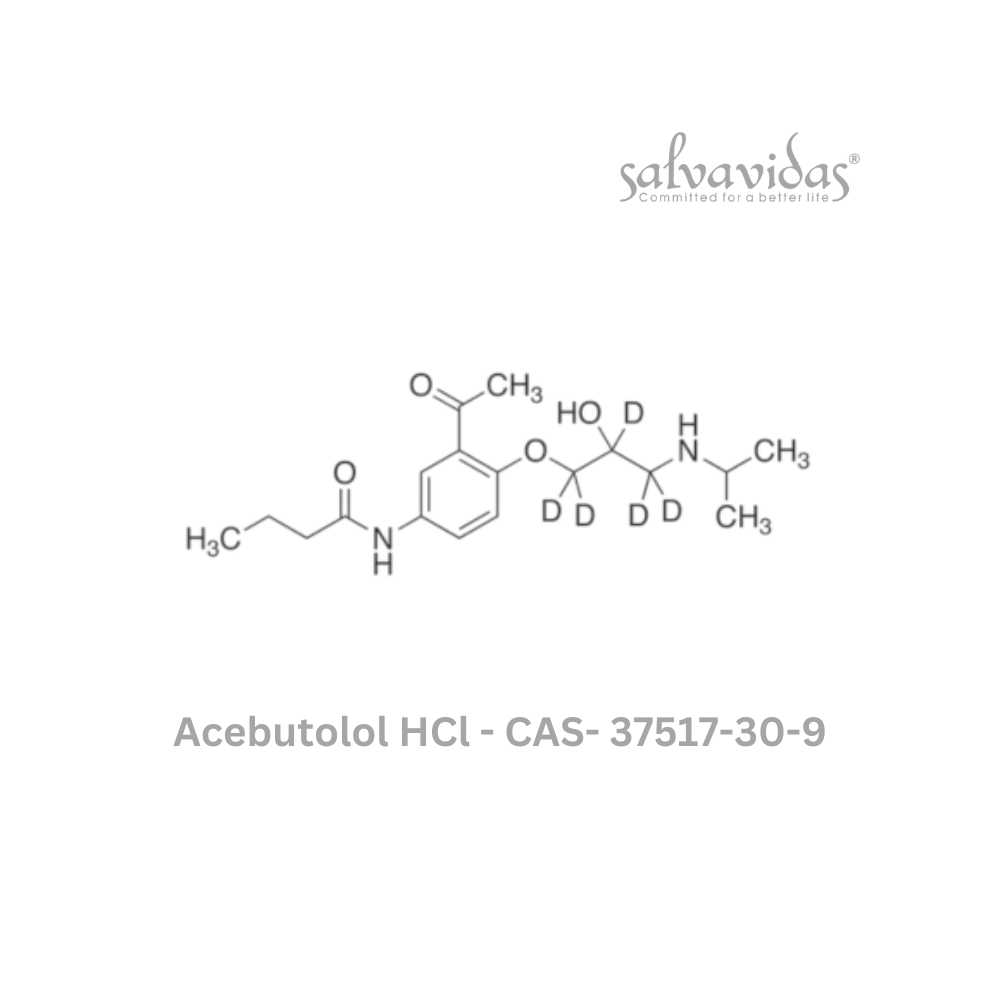 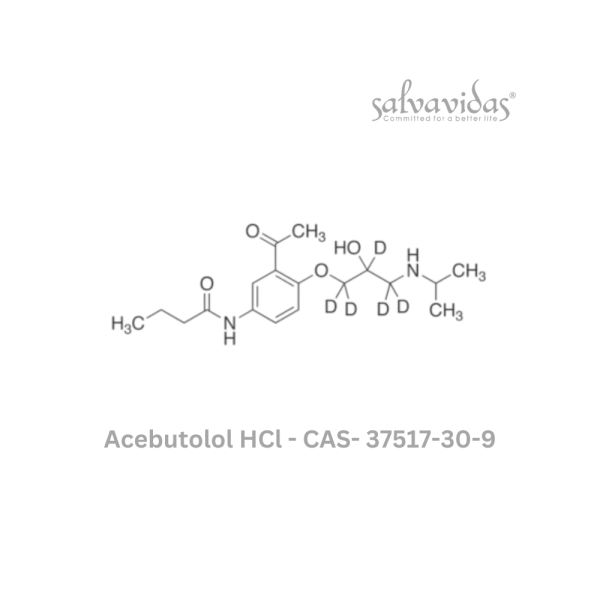 Because of its inherent sympathomimetic effect, the beta-1 blocker acebutolol is both a partial agonist and a cardioselective drug (ISA). This indicates that it offers low-grade beta stimulation while at rest but behaves like standard beta-blockers during intense sympathetic activity. [3] Acebutolol will lessen the beta-blockade effects compared to other medications in the beta-blocker class. Acebutolol is more appropriate than non-cardioselective beta-blockers in patients with asthma or chronic obstructive pulmonary disease (COPD) who require treatment with a beta-blocker due to its cardioselectivity. The anti-hypertensive benefits of non-specific beta blockers like Propanolol and Nadolol will be lessened by this cardio-specificity. (For these reasons, it might be a preferred beta-blocker in Polypill methods.) There is experimental evidence that the cardioselective qualities decrease at dosages of 800 mg/day or more, but its constricting effects on the bronchial system and smooth muscle arteries are only 10% to 30% of those seen under propranolol administration.

Because of its lipophilic qualities, the medication can pass the blood-brain barrier. On serum lipids, acebutolol had no detrimental effects (cholesterol and triglycerides). No drop in HDL has been noted. It differs from many other beta-blockers in this regard, which have this undesirable feature. Although acebutolol may be more effective in patients with high or normal renin plasma concentrations, the medication works in hypertensive patients with high, normal, or low renin plasma concentrations. A membrane-stabilizing impact does not appear to be significant at clinically significant concentrations.