What Is API in Pharma? – All the Information You Need 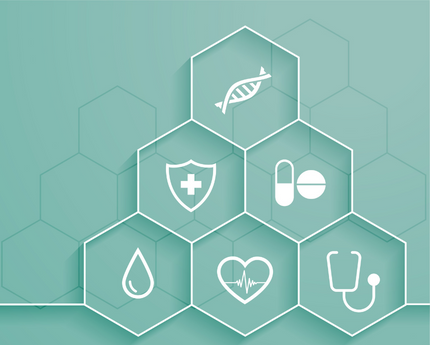 What is API in Pharma? – Everything You Want to Know

Pharma is a big industry. However, The value chain, on the other hand, can be broadly divided into two categories: API and finished formulation.

API is a component of the drug that allows it to produce the desired effect.

China is one of the top API suppliers. In 2020, when the pandemic started and severely disrupted the supply in China, the pharma industry was affected for the time being due to the shortage of raw materials.

*What does API mean in the pharmaceutical industry?

But first, let’s define what an API in pharmaceuticals is. An API is a physiologically active component that is utilised in medications (including capsules, pills, injectables, and more) to achieve the desired effect. It is one of the two primary components of the medicine, the other being excipients, a substance that is chemically inactive but nonetheless has the same effect as API.

For instance, the acetaminophen API in the well-known antihistamine Benadryl is what makes it effective. The active component acetaminophen assists in managing allergy symptoms and has the desired effects.

*Exactly How Are APIs Made?

API producers first purchase the necessary raw ingredients. Many chemical compounds go through the intermediate phase before becoming an API. There are numerous intermediates used in the manufacturing process that converts basic ingredients into APIs. The API is put through stringent quality testing and analysis after manufacturing to ensure that it is ultra-pure and meets the appropriate quality standards.

The strength of a drug is determined by the quantity of the active ingredient, also known as its strength. This information can be found on the medicine’s packaging. Even when creating the same drug, different brands or manufacturers have their own techniques and standards that can impact the strength of their medicines. In any event, they must show the nation’s regulatory authority that their drugs are effective.

When it comes to the distinction between API and raw materials, many people conflate the two terms. In reality, raw materials are the fundamental chemicals that are used to make an API. So, in order to create this active component, API producers purchase raw ingredients. The pharmaceutical companies are then given the API, which they utilise to make medications.

In the past, pharmaceutical companies would produce their own APIs. However, in recent years, an increasing number of businesses have outsourced API development to cut expenses on high-priced machinery, infrastructure, and labour. They purchase the active ingredients from API manufacturers and then mix the API with pharmaceutical excipients to make the medication. As a result, a lot of American pharmaceutical companies import their APIs. China and India are the two countries with the largest markets for the production of API.

While sourcing active components has benefits, there are also downsides, including concerns regarding the quality of the outsourced APIs and how this may affect the effectiveness and safety of medications. Poor API quality can cause infections and even death. To allay this concern and ensure that API is supplied in compliance with the highest standards, governmental Organisations in a number of countries have put tight rules and screening procedures in place.

*The Pharma Industry is Changing

The pharmaceutical sector is rapidly evolving. Pharma API has had a huge impact. Nowadays, pharmaceutical companies would rather outsource API production than handle it all themselves. As a result, their bottom line has dramatically changed. More firms are expected to adapt as the transformation continues to grow. 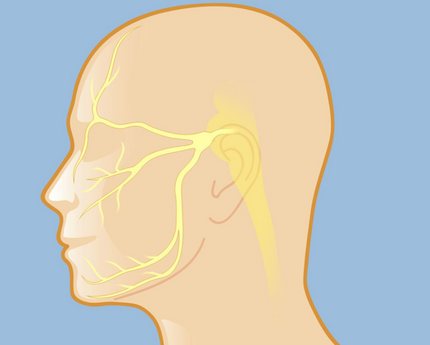 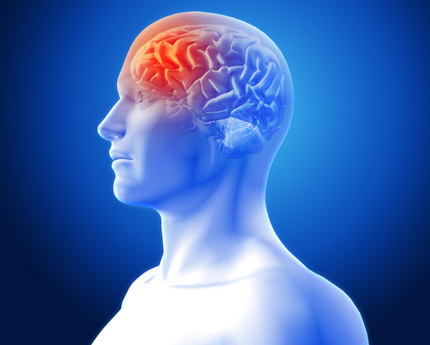 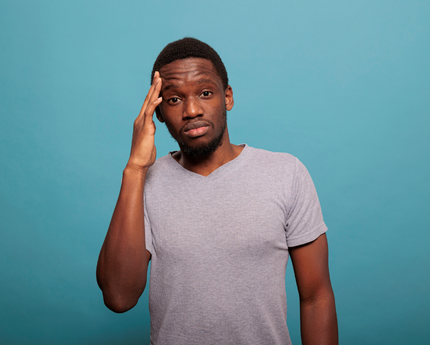