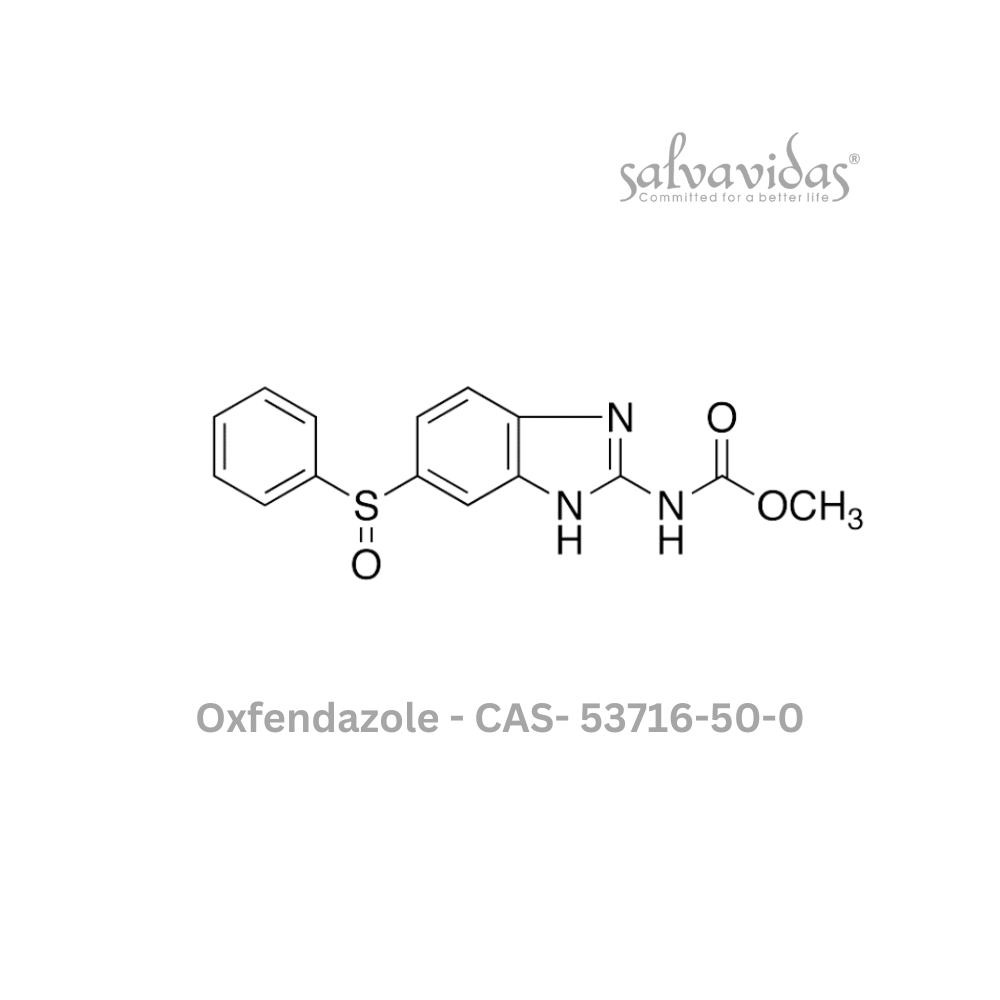 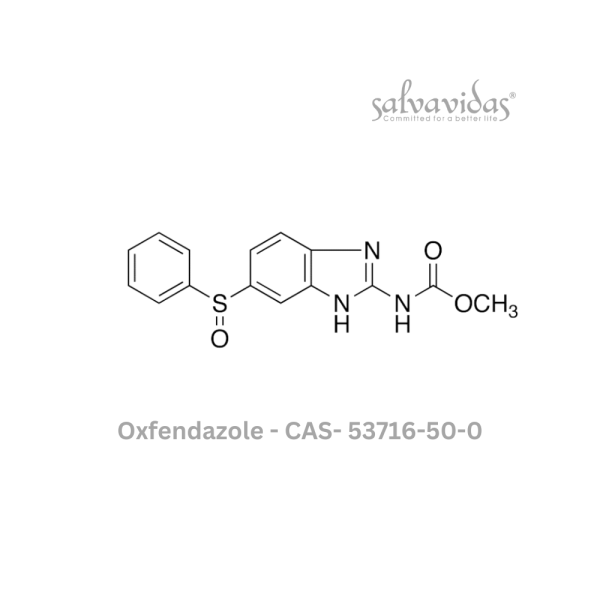 An established anthelmintic (wormer), oxyfendazole is a member of the benzimidazole chemical family. Cattle, sheep, goats, horses, and dogs and cats are among the animals that receive very little oxyfendazole treatment.

The most common oral administration forms of oxfendazole for livestock include drenches, bolus, tablets, and pills, all for oral administration. A few drenches have also been given the go-ahead for intraluminal injection in various nations. In the past, oxyfendazole was only sometimes utilised; now, more potent active substances have taken their place.

Fenbendazole sulfoxide, or oxyfendazole, is the main metabolite of fenbendazole. The broad spectrum of efficacy of both fenbendazole and oxfendazole is identical. They are effective against livestock lungworms and gastrointestinal roundworms, including adults and L4-larvae of the most significant species (such as those from the genera Bunostomum, Haemonchus, Ostertagia-Teladorsagia, Trichostrongylus, Cooperia, Nematodirus, Chabertia, Oesophagostomum, Trichuris, Dictyocaulus, etc.), as well as Additionally, they work well against most
It may be accessible to horses as oral pastes or as feed additives.